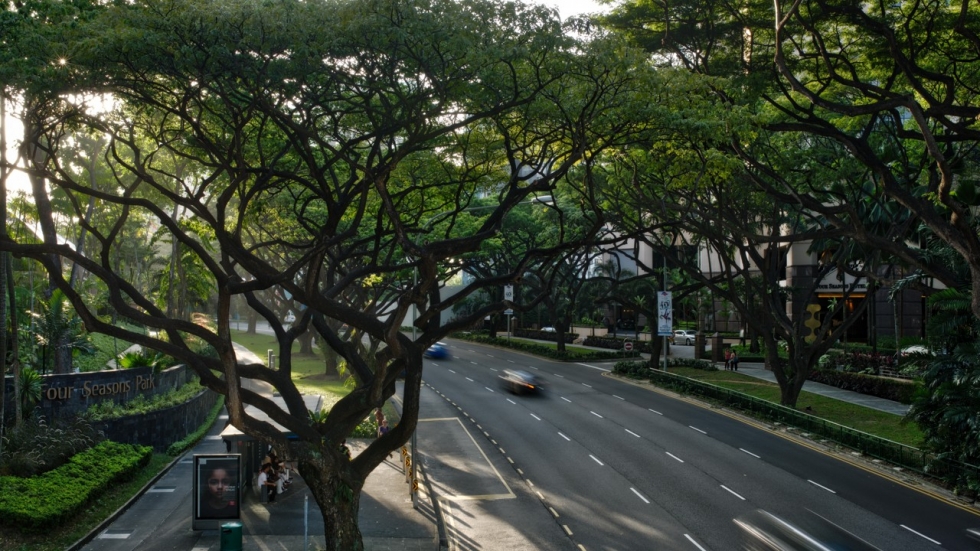 Singapore’s tree-lined streets may provide much-needed shade and respite from its unrelenting heat, but the same green cover is making it tougher for mapping companies like NavInfo to create the sort of precise maps that cars can use to drive themselves in future.

The tree cover obscures satellite imaging, while wayward tree branches and leaves may block road signs and make it harder for the roof-mounted cameras from capturing the surroundings needed to create a 3D hi-definition map, according to NavInfo.

Still, the Tencent Holdings-backed company is working with the authorities in Singapore on the mapping exercise, which is expected to be completed 2019, Li Yang, deputy manager of NavInfo’s automated driving research department, said in an interview last week in Beijing.

Singapore would be the first overseas market for NavInfo, which has mapped 210,000 kilometres of motorways at home in China, or about five times the circumference of Earth. HD mapping is crucial for autonomous driving because radars and sensors built into self-driving cars have a limited range of 100 to 300 metres.

Besides its core mapping and navigation services, NavInfo is also developing autonomous driving software for carmakers and robotaxi operators, Li said. The company’s maps can support levels of driving automation, he said.

In November, Singapore unveiled a mini-town to test driverless public transport. Self-driving buses will also operate around the campus of the National University Singapore starting from March next year.

Many Chinese artificial intelligence start-ups are setting up in Singapore as a first step for overseas expansion.

In June, facial recognition company SenseTime signed separate deals with Singapore Telecommunications, Nanyang Technological University and the National Supercomputing Centre in Singapore to advance AI research. Another Chinese start-up, Yitu Technologies, has also set up a branch in Singapore as a regional base.

NavInfo itself has established a subsidiary in Singapore this year. The company formed a joint venture with HERE Technologies, an Amsterdam-based mapping giant, before its offer to acquire a 10 per cent stake in the company with Tencent and Singapore sovereign wealth fund GIC failed to win approval from US regulators.