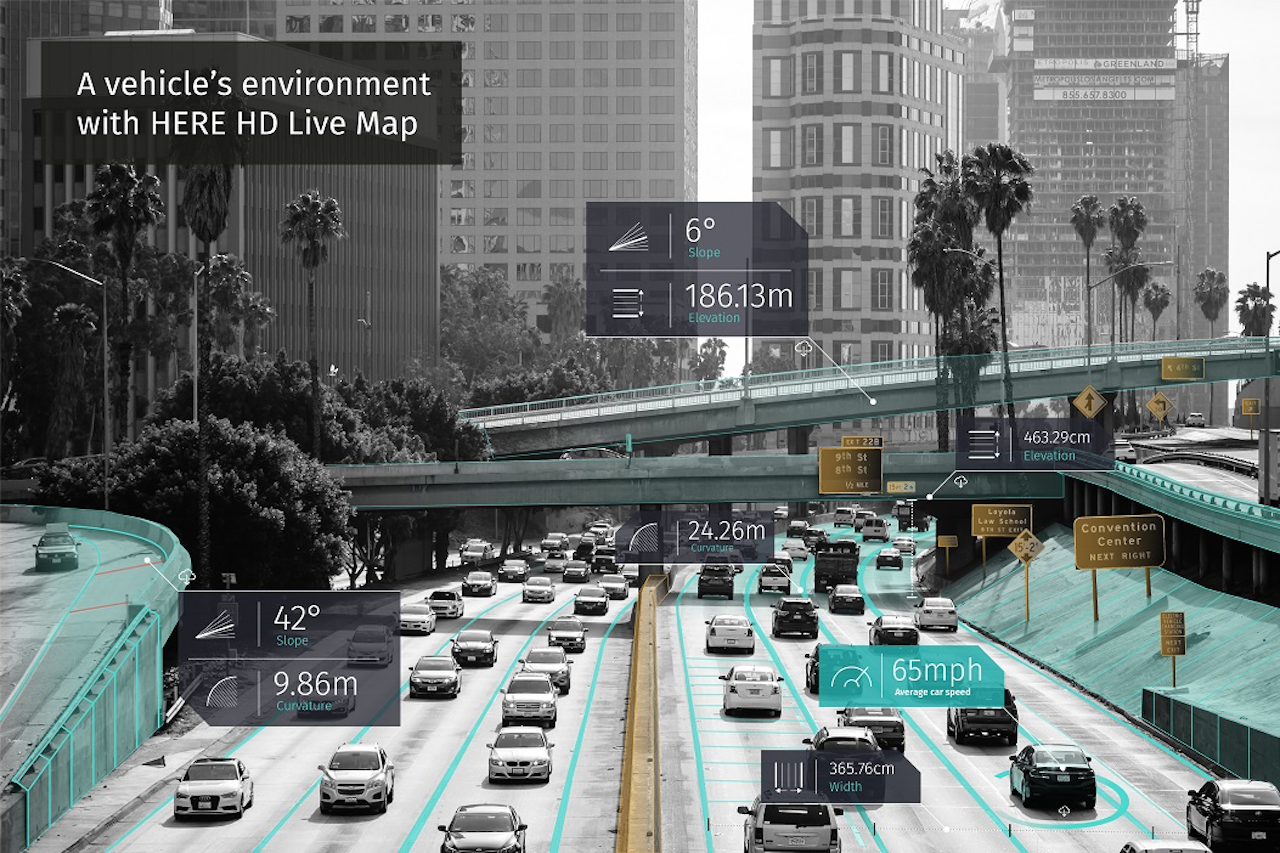 HERE is continuing to put the pieces together as it looks to become an integral part of the Connected Car and autonomous vehicle future with updated features for two of its backers, Daimler and BMW.

With these efforts, the three companies say they are laying the ground work for upcoming generations of highly automated and autonomous Mercedes-Benz and BMW cars to come to market with the benefits of HD Live Map on board.

For Daimler, this is a logical step as the current E- and S-class models are already using maps from HERE, while the HD Live Map is planned to feature in BMW models from the beginning of the next decade. 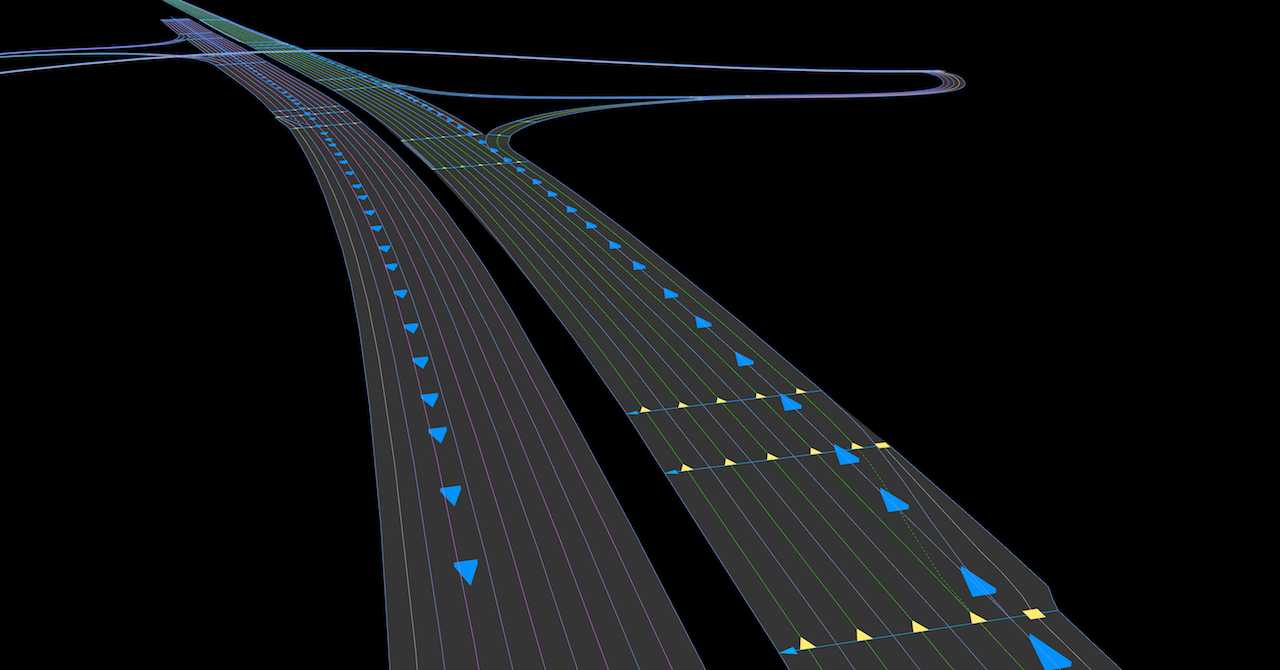 By the end of 2018, HERE estimates that its HD Live Map will have grown to 1 million km (or, over 600,000 miles) of roads across North America and Europe “charted to sub-meter accuracy.” This includes lane configurations with lane markings, lane centerlines, speed limits and shoulders, as well as a complete layer of roadside objects and 3D obstacles for “vehicle localization.”

As HERE tells it, the HD Live Map was created to be “self-healing.” This means it can reflect dynamic changes in the road environment and update itself accordingly in near real-time. This enables vehicles to proactively adjust to changing road conditions – for example, switching lanes and adjusting speed ahead of time in the case of an upcoming lane closure.

Vehicle sensor data is the most crucial element for an HD map to “self-heal” because of its quality, and the sheer volume of vehicles on the road that can detect and validate change. HERE is already receiving rich vehicle sensor data from multiple automakers in addition to Daimler and BMW, to produce near real-time map updates. With the goal of passenger safety top of mind, HERE HD Live Map constantly publishes changes to the map through an innovative content validation process, where multiple vehicle sensors act as a “closed loop” to detect any deviations from the published data. 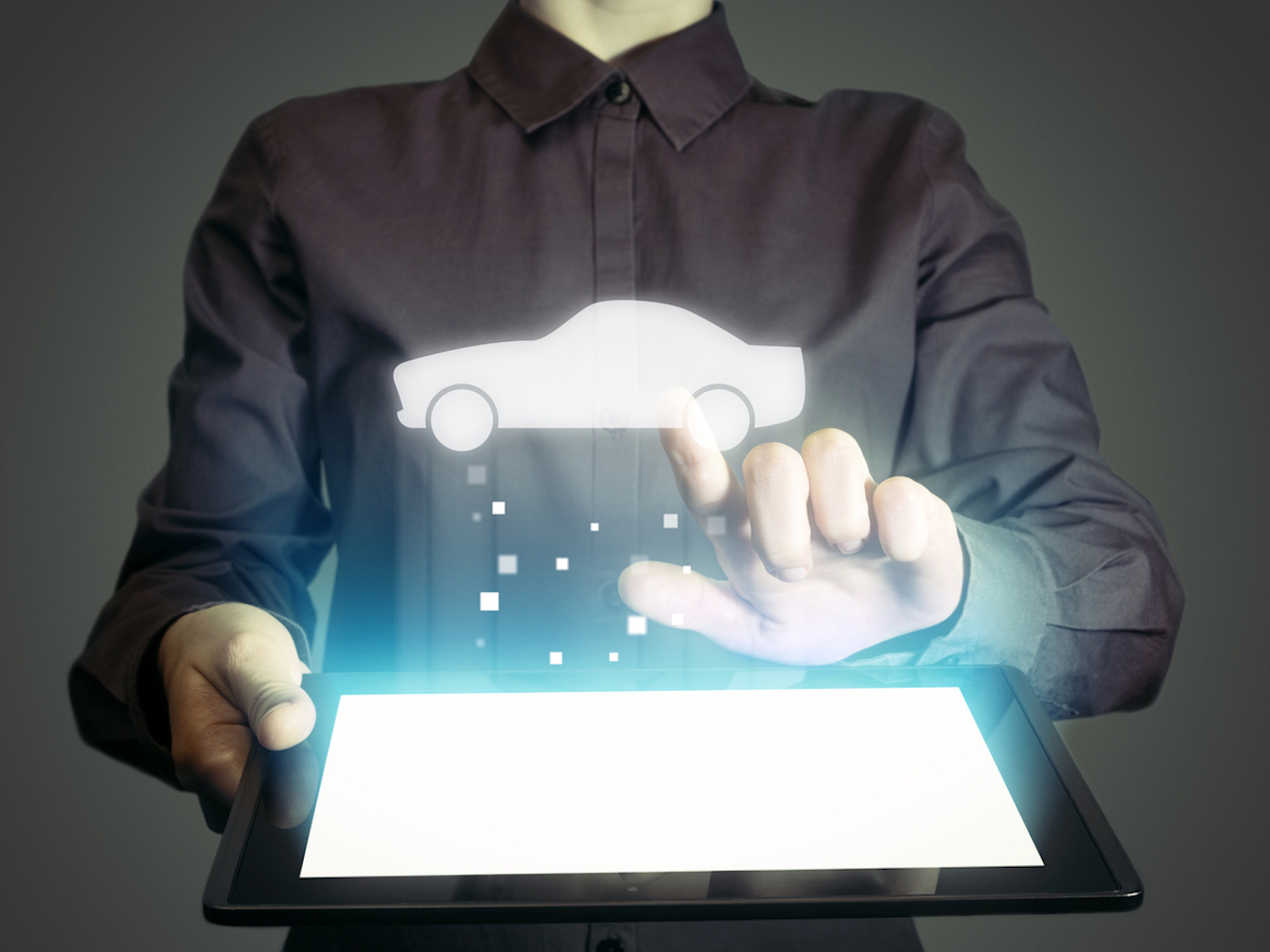 “The map of the future is one that’s self-healing – constantly updating to mirror what is happening across the road network” said Ralf Herrtwich, SVP Automotive at HERE Technologies.

On any given day, a Bloomberg’s Mark Bergan writes, there could be a half dozen autonomous cars, all from different companies, mapping the exact same street corner in Silicon Valley. They’re all attempting to build their version of an HD street map. And they’re all vying to become the one that sets the standard for the mapping and navigation platform for the driverless car future that’s fast approaching.

The Bloomberg article makes the obvious point that all these companies are competing in the “mapping wars” are racing to ensure that Google doesn’t dominate this area of location technology as it has with mobile.

As we’ve noted before, the importance and challenge of making driverless cars viable depends on first offering a system of location accuracy. While to people who grew up with tattered old gas station roadmaps, the notion of what differentiates one map from another, whether physical or digital, would seem too minor to matter.

But with true location accuracy, which also powers on-demand delivery and Digital Knowledge Management, rests on the realization that roads and addresses change so often, that so much can go wrong if a brand can’t adapt and inform users in real-time. And that ability to adapt and inform to new road conditions often depends on who controls the digital map that you do business on.

The idea of relying on an outside entity to ensure the accuracy of every lat/long is too great a risk for companies in the business of satisfying consumers’ location-related needs. And as Big Data becomes the backbone of all technology initiatives, the geo-data intelligence is becoming one of the most essential aspects of providing real-time services.

“The companies working on maps for autonomous vehicles are taking two different approaches,” Bergan writes. “One aims to create complete high-definition maps that will let the driverless cars of the future navigate all on their own; another creates maps piece-by-piece, using sensors in today’s vehicles that will allow cars to gradually automate more and more parts of driving.” 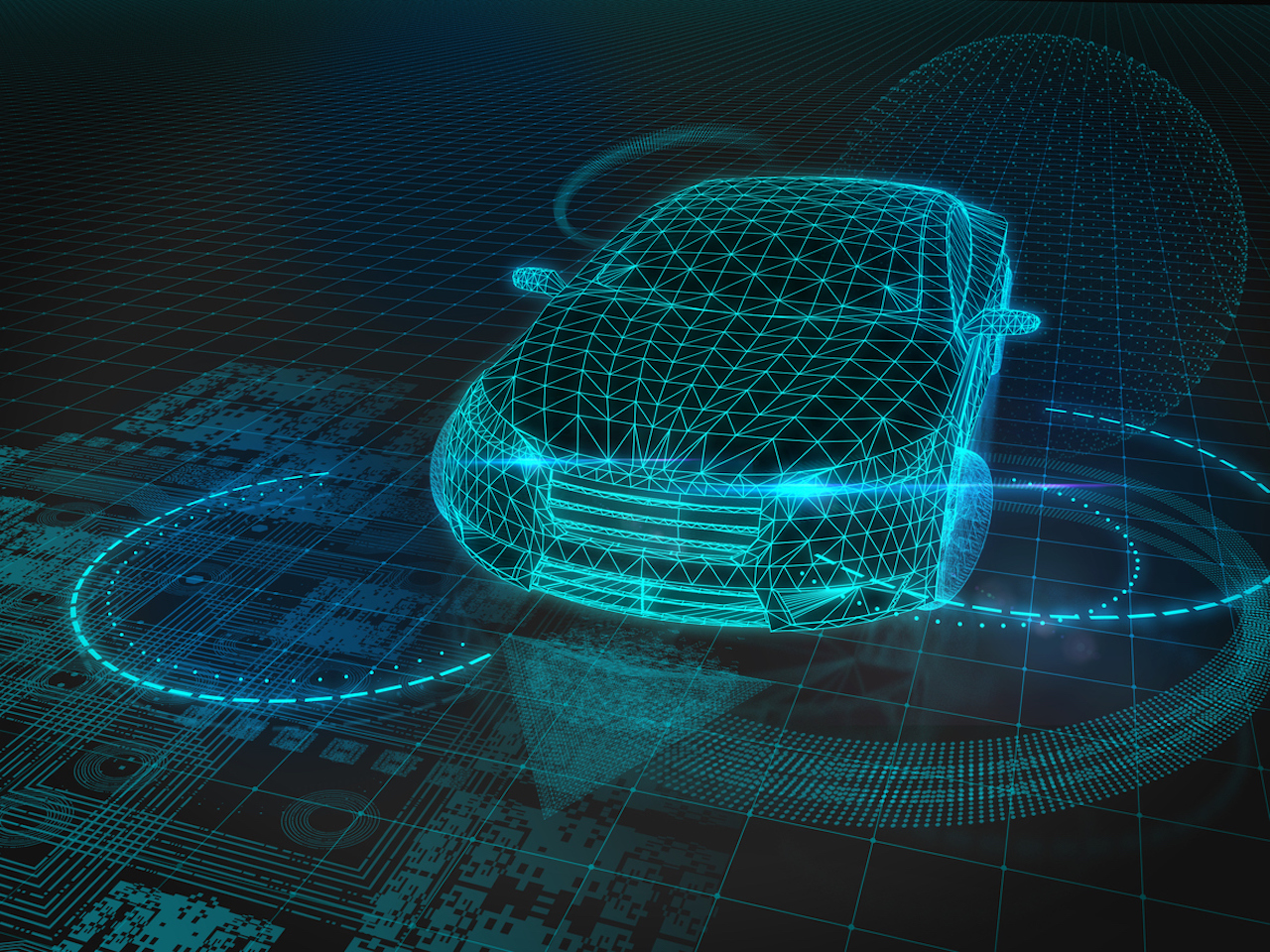 Autonomous Vehicles Are The Beginning

Google’s parent, Alphabet, is naturally taking both approaches through its Waymo self-driving car project, and through its general Android mobile software that powers its phone and smart speaker devices like the Google Mini and Google Assistant.

As a pure open location and navigation platform with major auto companies like Daimlier, AUDI, BMW backing it, and a range of others like Mazda and Mitsubishi allying with it, HERE has been attempting to position itself as the platform that can work with pretty much everyone beyond Google and Uber.

To be sure, HERE’s ambitions do not end at powering the autonomous car. Edzard Overbeek, CEO of HERE, has made that much clear in previous statements.

To put it in context, the Connected Intelligence technology that serves as the foundation of autonomous vehicles also provides the information that underlies the larger world of Internet of Things devices and data. And as more consumers embrace voice-activated digital assistants and the concept of the Connected Home, that will also lead to the app-based dashboard marketplace that car makers like General Motors have put so much investment into.

“Location technology is at the core of the digital transformation happening right now across every industry,”  HERE’s Overbeek has said. “While our initial focus will be on self-driving cars, over time we see our collaboration broadening as we explore powerful new services and business models for the emerging autonomous world.”