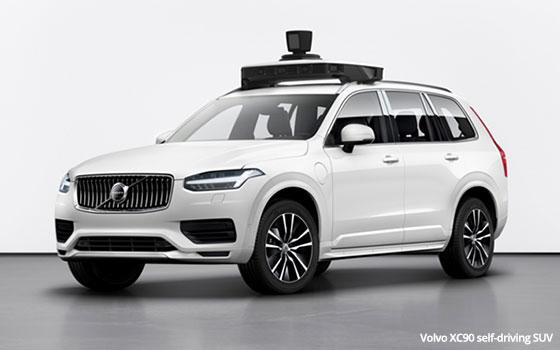 Volvo is creating a standalone company to focus on autonomous cars.

The assisted and autonomous driving software company Zenuity is being split into two.

One part is a new standalone company focusing on the “development and commercialization of unsupervised autonomous drive software,” to be owned by Volvo Cars.

The second part is designed to focus on the development and commercialization of advanced driver assistance systems and will be integrated into the automotive safety equipment company Veoneer.

Zenuity was a 50-50 joint venture between Volvo Cars and Veoneer.

The plan is for the Volvo Cars’ part of Zenuity to focus on development of unsupervised autonomous drive software slated for the next generation of cars based on Volvo’s SPA2 vehicle architecture.

“Volvo Cars is committed to introduce safe, unsupervised autonomous drive on highways with its next generation of cars,” stated Håkan Samuelsson, chief executive at Volvo Cars. “Allowing the new company to fully focus on this development will help us deliver on those ambitions.”

Volvo said the company will run its own distribution and be separate from Volvo Cars.

Chuck Martin is Editor of the AI & IoT Daily at MediaPost and writes the daily Connected Thinking column. He is a NY Times Business bestselling author and his latest book is “Digital Transformation 3.0” (The New Business-to-Consumer Connections of The Internet of Things.) He is CEO of Net Future Institute and a frequent keynote speaker internationally. Follow him on Twitter @chuckmartin and contact him at Chuck@MediaPost.com.